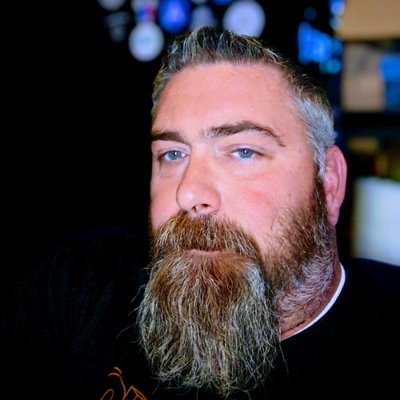 Totally Random Musings from the Edge

My name is Tony Guntharp and I make things. Software or Hardware, it doesn’t matter. I’m OCD, a Geek, a Homebrewer. Fan of Open Source, Linux, OSX and Mobile. Purveyor of Craft Beer and Single Malt Scotches. .

I spent 10 years of my life jumping out of airplanes for the US Army doing high speed/low drag shit. Combat Veteran.

I’m also a conservationist and a hunter.

I was one of the Co-Founders of SourceForge.net.

I’ve been at Apple since early 2020. I spent a year working on making Siri more reliable but have since moved over to iCloud where I manage the SRE Team for Cloudkit.

Prior to that I was at Google for close to 6 years where I worked as the Site Reliability Manager for the Carrier-SRE-MTV team. Most of our focus was in the area of carrier related services including Rich Communication Services (RCS), SMS Aggregation and anything else related to mobile messaging.

I am (or was) a core developer/contributor for the following Open Source Projects:

I’m an advisor/investor to the following projects:

I’m a big believer in Open Source. As such you’ll find quite a bit of of my work released under a variety of Open Source licenses over at GitHub.