So I’ve been an on/off again blogger since 1999. Mostly on from 2003-2008 then pretty much off since then. While I’ve had the occasional random post since 2008 there’s been nothing consistent to speak of.

Starting in 2019 I plan on changing that as well as changing up some of the focus of the blog. In the past the majority of my posts dealt with technology/gaming and other things that happened to cross my mind at that particular place and time.

Moving forward I will continue to blog about technology/gaming but will be adding a focus on activities such as hunting, fishing, shooting and conservation.

Overall it will be a mix bag of various posts.

I look forward to returning to blogging more frequently and hopefully you will get something out of it as well. 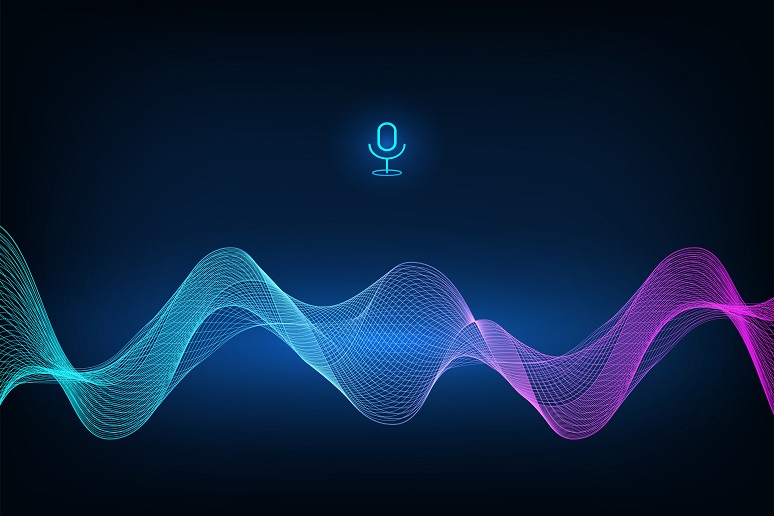 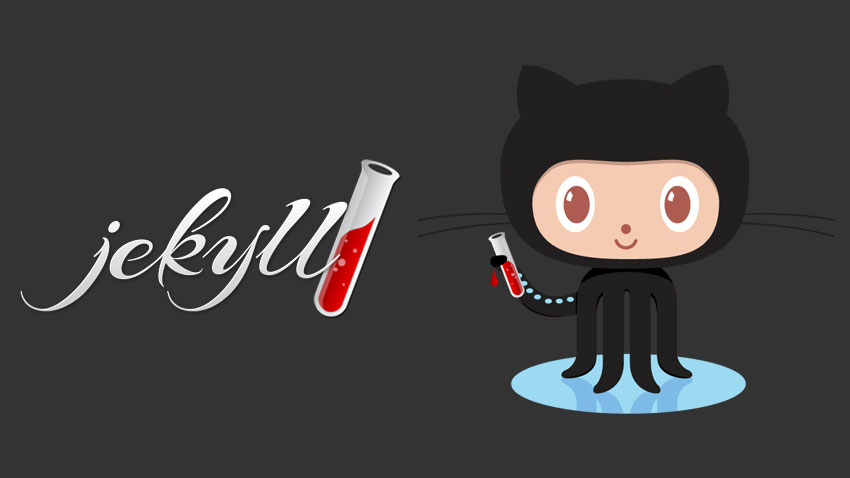 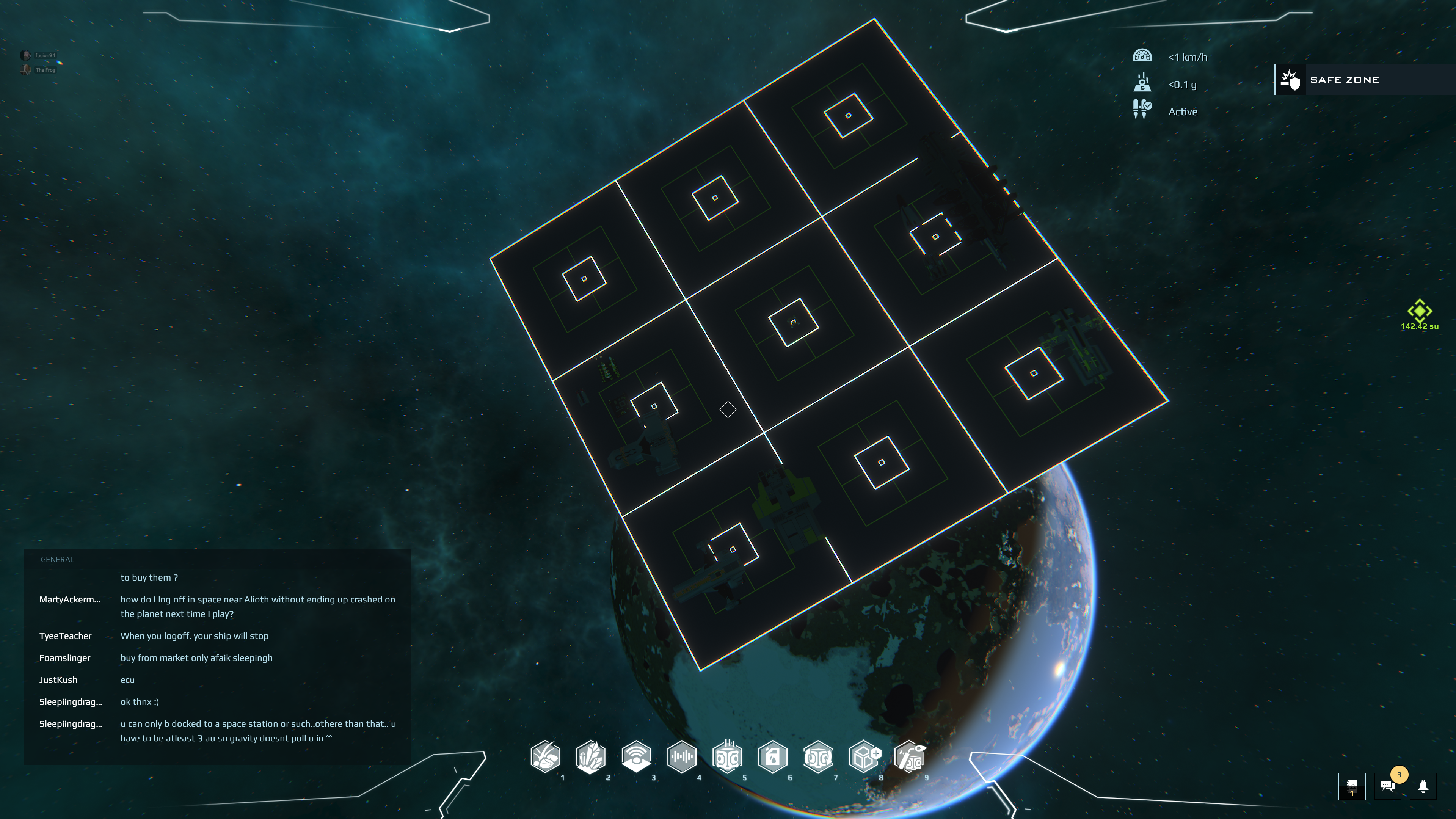 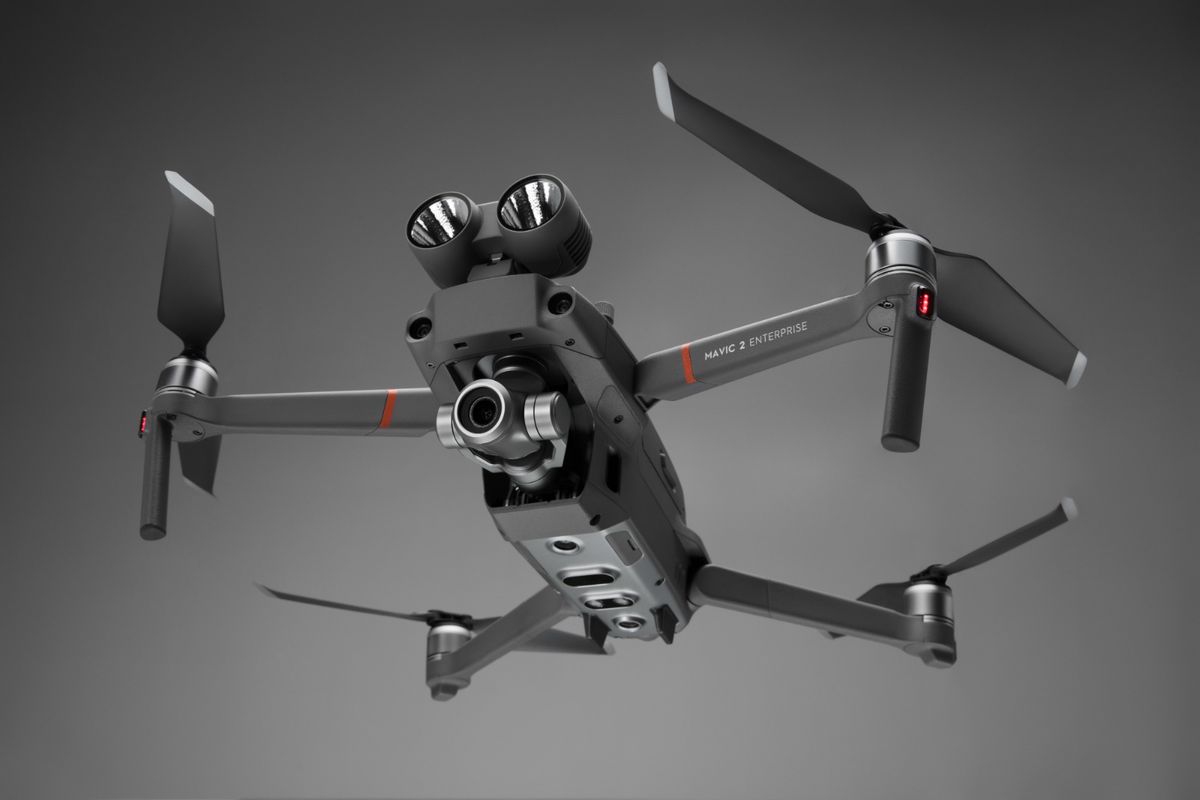